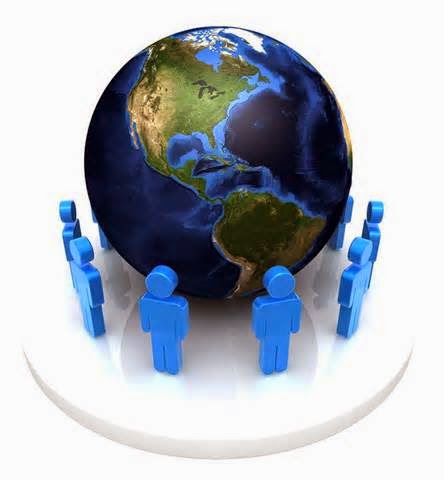 Recently I read an article from crosswalk.com. The title was what first grabbed my attention. It read, "A Peek Inside the Non-Christian Worldview". When I "peeked" through the 2-page piece, I was not disappointed, and I was thankful for the fine summary on a frustrating subject.

It basically provided a concise summary of how America’s original Christian foundations have given way over time to an ever-growing  anti-God philosophy. The author, who originally published her work in Home Educating Family Magazine, stated how those now promoting this non-biblical way of life were formerly in the minority and thus had far less influence on culture. But that has all changed, and their destructive attitudes are now coming from all spheres of society including from our most powerful and trusted institutions.

The author states about this wretched reality, “Acts that were until very recently too shameful to even speak of, are defended, promoted, and celebrated as virtuous.” How very true, and how utterly tragic that is!

She also admits how difficult it is to fight against this tide of godlessness that has now become a literal tidal wave of wickedness. And yet she admonished Christians to fight on despite where the attacks come from or how large they may be. That logic is certainly substantiated by Scripture in verses like Ephesians 5:11. “And have no fellowship with the unfruitful works of darkness, but rather expose them.” The believer is not only to avoid all evil, but also to campaign against it. Both sides of the coin are equally God’s will.

At the conclusion of the article, a solution is offered – the Biblical one. In a word, it is simply "truth". It is the absolute light of God’s living and powerful Word that can shine through the darkness now chipping away at this nation’s former spiritual roots. The author concludes, “There is a power in the truth that is greater than the power of the media or the courts or the schools or Washington.” Again, how true, only this time how encouraging and comforting!

Hopefully, as part of God’s spiritual army, we can understand the battle we all face and gain the inspiration and boldness to join in His war against evil and to liberate the precious and priceless souls of men.

"If you abide in My word, you are My disciples indeed. And you shall know the truth, and the truth shall make you free" (John 8:32)